Infinitely generous, curious, and creative, Gordon Appelbe Smith brought so much to so many people in his life. You will be missed, dear friend and teacher. Few people working in the rather serious industry of industrial design have the ability to weave magic through every one of their pieces the way Ingo did. According to his Wikipedia page, he was nicknamed the “poet of light” — a title he certainly lived up to. Rather than working to conceal the light source as most traditional lighting designers do, Ingo’s work has always exposed and underscored the beauty of the basic architecture and technology of lighting itself. His first piece, called Bulb, is a large crystal globe encompassing a smaller one; created in 1966, Bulb is now included in the MoMA permanent collection.

We invite you to come to our 50 Water Street showroom in Vancouver to see the many beautiful items we have on display for the holiday season. Find the perfect gifts for those on your list and take advantage of our complimentary gift wrapping service which features this year’s limited edition Inform Interiors’ holiday sticker by the renown graphic designer Marian Bantjes. Intrigued by the classic but delicate shape of a Biedermeier candlestick found at a flea market, and impressed by the precision of nineteenth-century lathe work, Ted Muehling tried to capture these qualities using traditional spinning and casting techniques. Daunted, however, by the cost and labour required to realize them, the pieces remained as prototypes.

Ten years after seeing Ted’s pieces, Rhett Butler of E.R. Butler & Co. suggested that Muehling try a technology which he used to produce his exquisite hardware. Butler’s computerized lathes have given life to the designs. This process allows for precise control of the beautiful curves that make these pieces so elegant.
END_OF_DOCUMENT_TOKEN_TO_BE_REPLACED The saying goes, “we taste first with our eyes”, meaning we find certain colours and textures of food delicious even before actually taste them. Not only are colourful fruits and vegetables appetizing and pretty to look at, but they are full of the nutrients our bodies need to stay healthy and energetic, hence the other saying, “a colourful plate is a healthy plate”.

END_OF_DOCUMENT_TOKEN_TO_BE_REPLACED My first introduction to David Hockney’s work was while attending a mid-century modernism course at the University of British Columbia. It was a typical wet autumn day and as I sat in a cold, dark auditorium, my professor threw Hockney’s A Bigger Splash onto the screen. There was something about this large scale colourful painting of a California backyard swimming pool, that prompted me to start planning a sunny vacation.

END_OF_DOCUMENT_TOKEN_TO_BE_REPLACED

We were honoured to host master craftsman Taka from the legendary Japanese manufacturer Kaikado.

Kaikado was established in 1875, shortly after Japan opened its doors to the rest of the world. With welcoming outside civilizations came the import of tinplate from England. Tin was used for the plating of steel, and was considered a fashionable foreign-made item at that time.

In the Edo era, canisters made from tin became commonplace means of storage for tea, as were jars made from china or earthenware. It was the company’s founder, Kiyosuke, who first designed the tin tea caddy and made it into a commercially available item, the very same caddies that they still make today.

The following day after Taka’s talk, he held a workshop with a lucky few in the craft of fabricating one of their small plates. 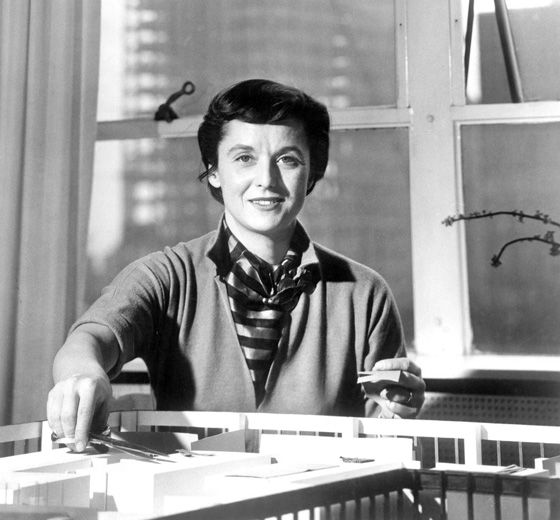 Florence Marguerite Knoll Bassett née Schust was born May 24, 1917 in Saginaw, Michigan. Florence studied Architecture under Eliel Saarinen at the Cranbrook Academy of Art in 1934. In 1936, she started to explore furniture making with Eliel’s son Eero and the now legendary Charles Eames. 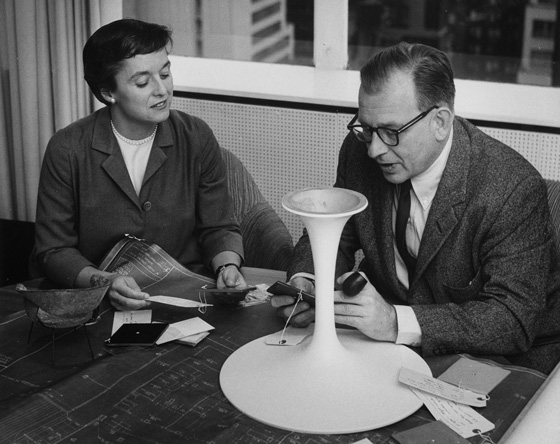 Florence discussing the now infamous Tulip base with Eero Saarinen

END_OF_DOCUMENT_TOKEN_TO_BE_REPLACED 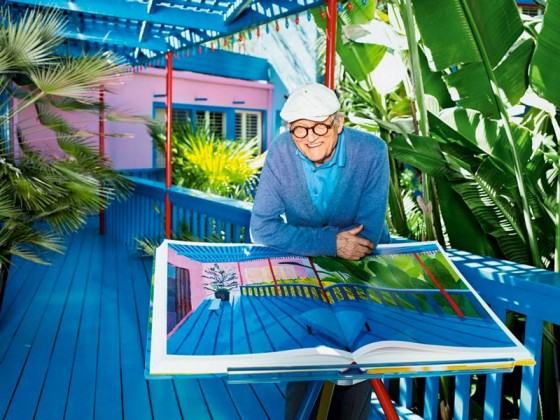 Still have someone left on your list and not sure what to get them? How about the gift of knowledge and inspiration? Here are a few of our favourites currently in the bookstore.

END_OF_DOCUMENT_TOKEN_TO_BE_REPLACED

You know them, they have everything they want already and they really don’t want much. You stroll around malls and boutiques hoping that some unique random object will jump out at you and say “This is what they need!”… trust us, it won’t.

Here we’ve compiled a few items that would suit and delight pretty much anyone and chances are they wouldn’t have thought to have bought it for themselves already.

Time to get all snuggly and warm. Here are a few pieces to help make it all that much nicer.