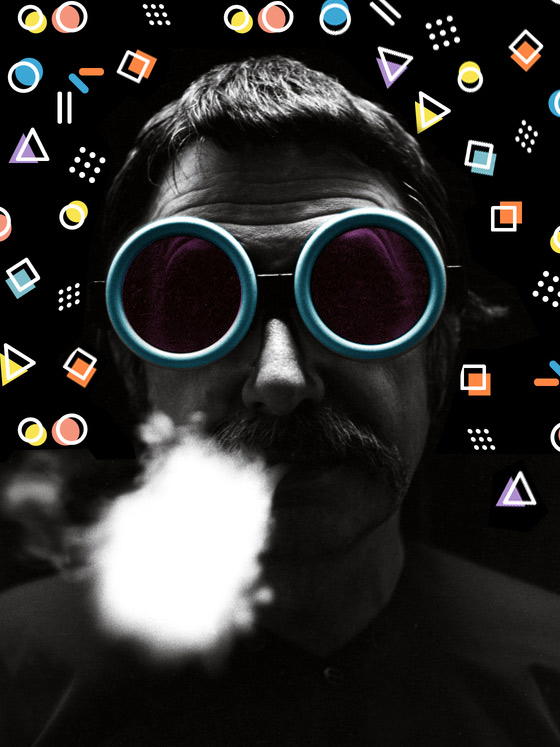 Born on September 14th, 1917 in Innsbruck, Austria and died on New Year’s eve 2007 in Milan. His father who shared his name and profession moved to Turin so that his junior could study Architecture at Politecnico di Torino. The elder Ettore was a traditionalist, his son wanted to be everything that he was not, drawn to bold shapes and colours, often bending and breaking the rules of Architecture and Design. After graduation, Ettore was drafted into the Italian military to fight in the Balkan Campaign, was captured and held in a POW camp in Yugoslavia.